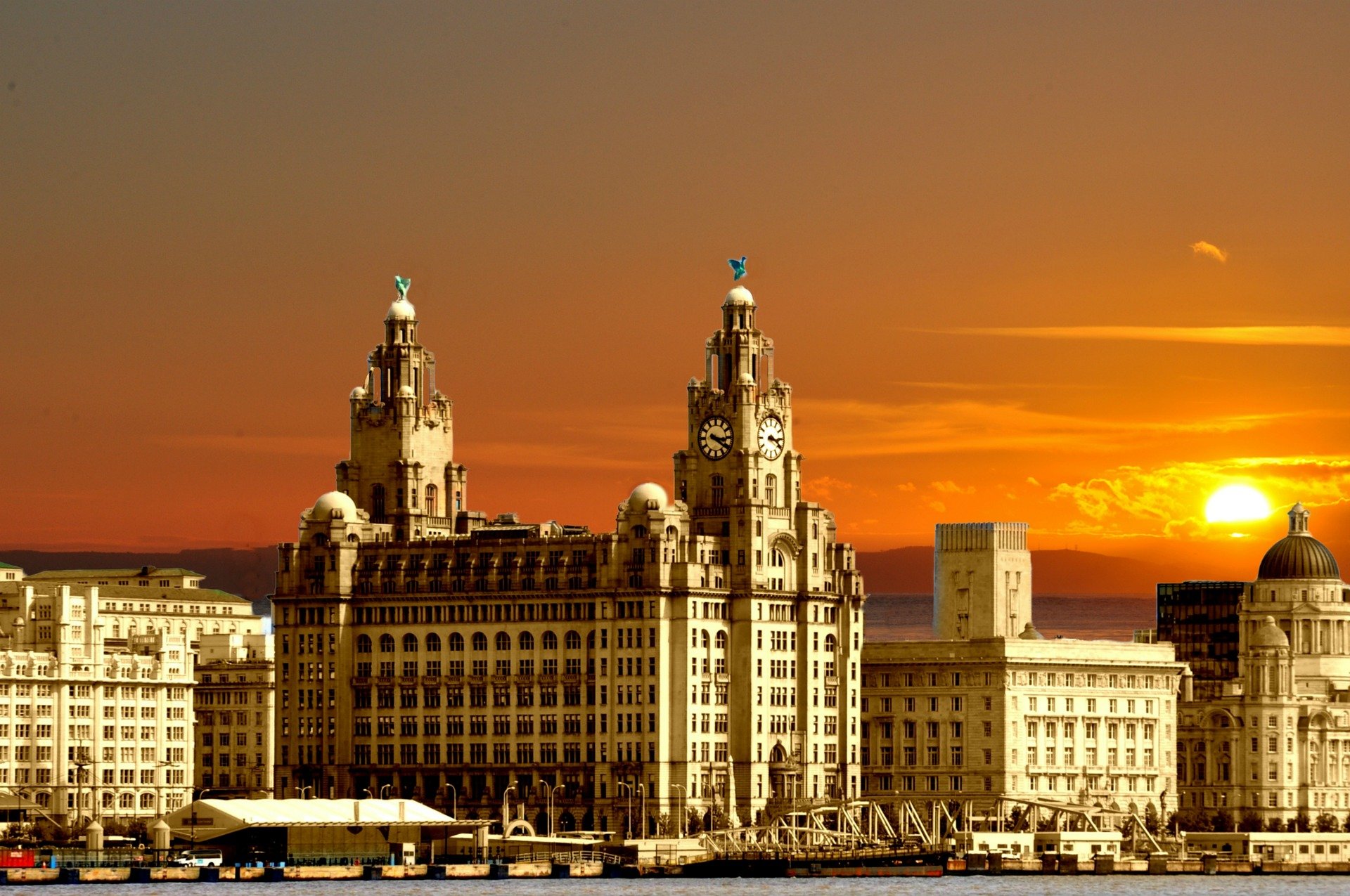 At Henry Clare, we’ve seen a huge increase in the level of interest in North West high yielding property investment. Investors and landlords are increasingly recognising the exceptional returns afforded by the region. Three of the key cities in which we operate and in which our investors have the most success are Liverpool, Bolton and Salford. We’ve put together this blog post to explain why these cities are so appealing to students and investors alike.

In recent years, the city of Liverpool has undergone major transformation, turning once derelict areas into bustling, vibrant places where people want to live. Particularly popular amongst students are the areas of Kensington, Wavertree and Toxteth.

This regeneration and expansion is only set to continue, with £14 billion of investment and development either in progress or in the pipeline. It is hoped that this will create 38,000 new jobs within the next ten years. The city is also a core component of the Government’s Northern Powerhouse initiative - further investment can be expected as well as improved, additional infrastructure.

New areas which have been created include the city’s bohemian Baltic Triangle, full of independent shops and cafes and a huge draw for students. This area is just one part of the city’s cultural scene, interest in which was kickstarted by the city’s designation as European City of Culture in 2008. Ever since the rise of The Beatles, the city has also had a world renowned music and entertainment scene, which still continues to flourish.

The city’s cultural attractions are not the only thing bringing students into the city. With four universities, the city has developed a reputation for academic excellence. Some 70,000 students now call the city home. The career opportunities available post-graduation also mean the city has one of the highest graduate retention rates in the country. The number of students applying to Liverpool universities is increasing exponentially, as is the number of acceptances. Due to a shortage of student beds, both in halls of residence and Purpose Built Student Accommodation (PBSA) blocks, demand for alternative accommodation is far outstripping supply. There is therefore an excellent opportunity for high returns through investment in HMOs (Houses in Multiple Occupation). Incredibly, 3 bed HMOs can be purchased for as little as £120,000; rooms with en-suites can then be let for around £100 a week, presenting an impressive return on investment.

Over recent years, Salford has seen some of the highest property price growth in the country. That’s of little surprise, given the area’s transformation into a world-leading media and culture hub. That trend is only set to continue, providing excellent opportunities for capital growth. The quays, which had fallen into disrepair, have been revitalised by the arrival of the BBC and ITV in MediaCityUK. The former has confirmed that it will be moving more staff into the area and it is hoped that Channel 4 will soon join them. The city’s waterfront is now a bustling and popular destination filled with bars, restaurants, entertainment venues and theatres, such as the Lowry.

The city centre is also seeing growth - particularly upwards - with a pipeline of new developments, including some of the tallest skyscrapers in the country set for approval. Areas which many once avoided are now some of the most popular, with thriving communities and lots going on.

Demand for student accommodation is also understandably high. The University is famed for its digital and media degrees, drawing thousands of new students to the city every year. The jobs provided by MediaCityUK and local businesses are increasing rapidly, meaning that students remain in the city after graduation. Excellent transport links into Manchester are also a major draw for students, thanks to the nearby city’s nightlife.

Technically a town, Bolton nevertheless is booming and is another excellent location for high yielding student property investment. The town’s population is projected to increase by at least 20,000 over the next five years, and to facilitate this growth, the Bolton Masterplan has been implemented, which will see £1 billion worth of investment heading into the city. This will revolutionise the town centre, creating businesses, jobs and employment and further increasing Bolton’s already impressive contribution to Greater Manchester’s economy. Previous investment has already had a huge effect; for example, the £50 million spent on the town’s transport hub has vastly improved it’s connectivity, making commuting ever easier. Manchester city centre is now only twelve minutes away by train.

As part of the town centre’s expansion, there are plans to increase the number of students the town can cater for. Bolton University has an excellent academic reputation, with exceptional facilities including brand new business and law schools as well as being home to the National Centre for Motorsport Engineering. The University also has a central location within the town’s Innovation Zone. But students are also drawn in by the shopping opportunities available in the town. Middlebrook is the largest retail and leisure complex in Europe, whilst the centre’s retail offering has been boosted by the redevelopment of the Market Place.

The city’s cultural offering is also expanding. The Albert Halls were recently refurbished, providing a mixed use space for the whole community to use. The famous Octagon Theatre is arguably the town’s cultural centrepiece, offering high quality performances and Bolton Museum, home to a wide selection of Egyptin artefacts draws world experts to the region.

Low property prices, but high yields, are making these cities attractive options for investors.  At Henry Clare, we can provide expert guidance on property investment opportunities in these areas and have negotiated the purchase and management of millions of pounds worth of prime property throughout the North West. To discuss what is available to you, please schedule a meeting with a member of our team.